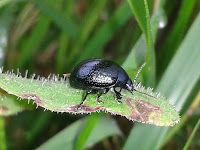 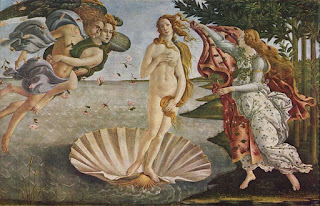 
Some hormones can also have different effects on the respiratory system. Adrenalin, for instance, affects not only to the respiratory rate, but also to the amount of air inhaled by changing the diameter of the bronchioles and increasing the air flow to the alveoli. Other hormones have just the opposite effects.
Publicado por elmodernoprometeo en 8:12 No hay comentarios: